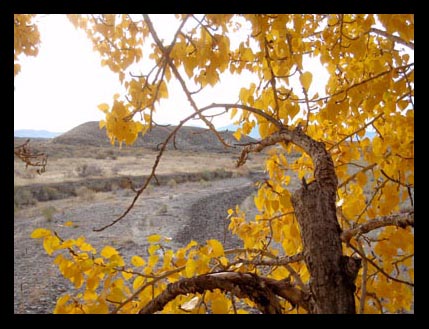 Beckoning in all its bright fall glory, I had to hike down to The Raven Tree on Bates Creek. 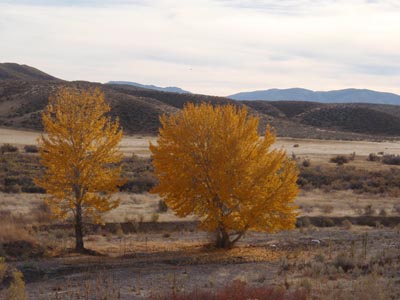 A pair of Ravens had started to set up housekeeping in the cottonwood tree's nest this spring. I had watched them over the course of a few weeks, then one day saw them no more around the tree (This was not the pair who lost both their fledged young.) 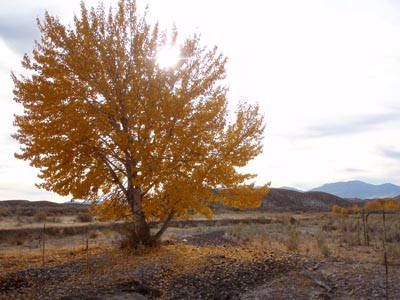 Why did this pair stop nesting? Was it the presence of their next door neighbors a quarter mile away, a pair of golden eagles? (who also started nesting, sat on their nest a while, then failed.) Ravens might make a nice snack for golden eagles, although Ravens are known to brashly harass eagles. 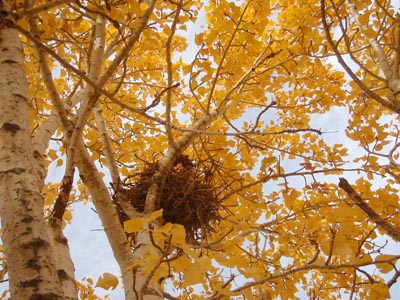 I climbed partway up the tree closer to the nest - and saw why they probably quit. The nest was falling apart, sagging between the fork in the foundation branches. Maybe it was too much of a Fixer-Upper. 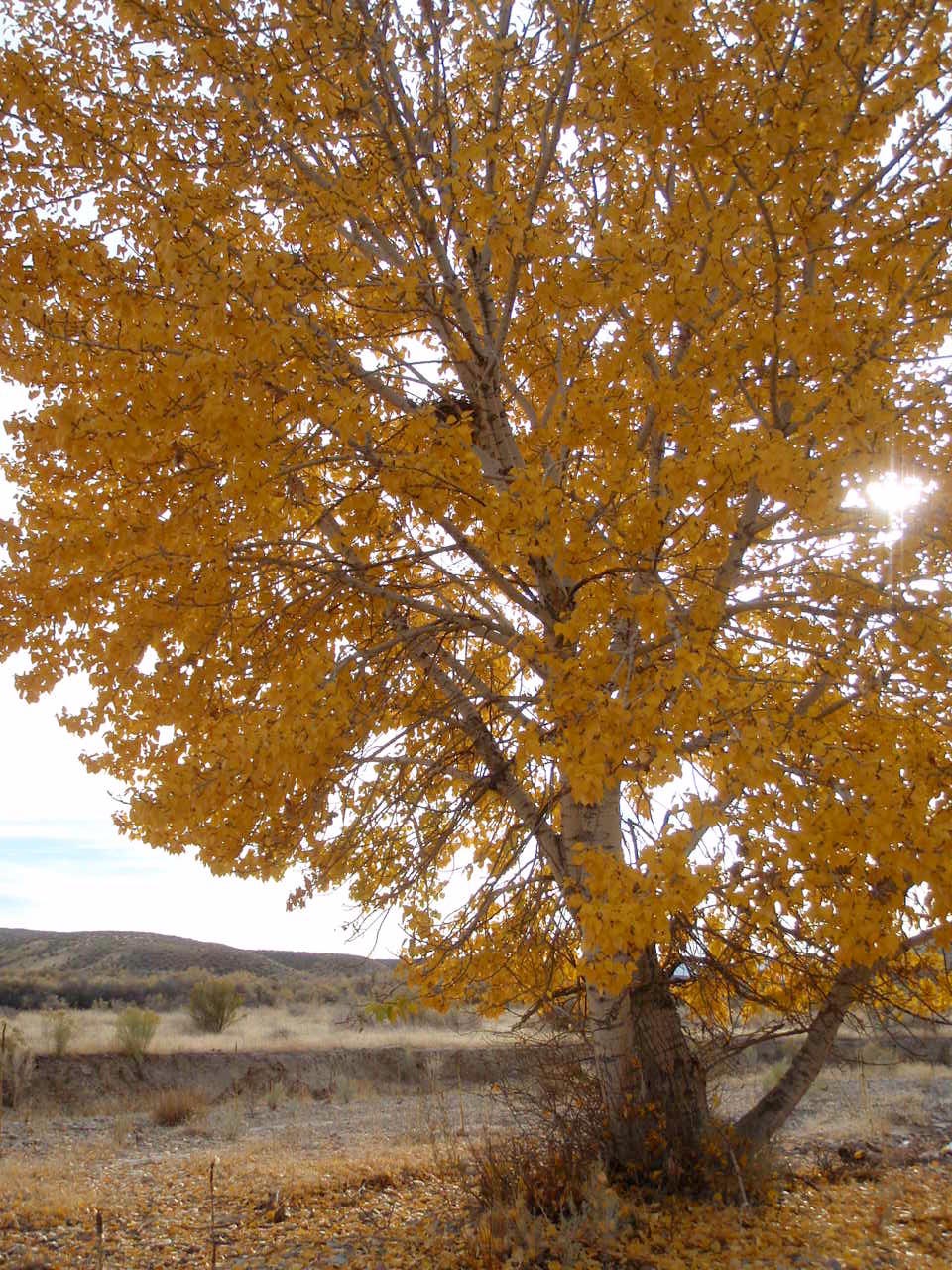 As soon as I started climbed in the tree, I attracted two Ravens. They were obviously aggravated at me climbing in their tree, near their nest. It's nowhere near nesting season, and they haven't been hanging out in the tree, but it's clear this pair still considers this THEIR Raven Tree. They circled above me and the tree, RAWKing, intentionally making the Whoosh-Whoosh sound with their wings, circled again, then flew off still yelling. 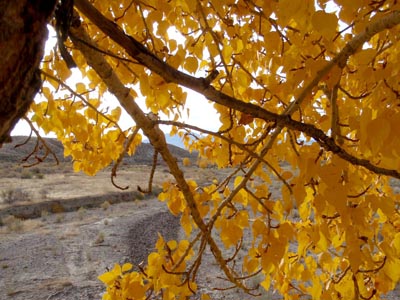 I was a tree-climbing fool in my younger years, but didn't have the nerve anymore to climb all the way up and look into this nest (though there would be nothing in it now anyway). 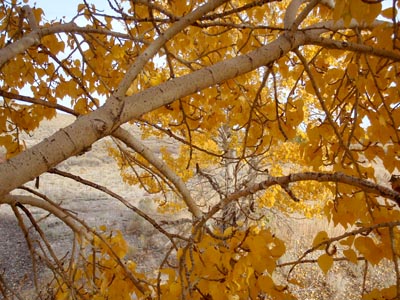 It is a comfortable and secure Raven Tree - and the fact that the Ravens are still in the vicinity and still consider this Their Own Tree makes me think that with a little luck and a little bit of remodeling, maybe they'll try again next year. 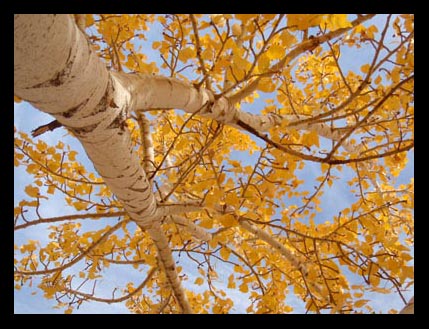