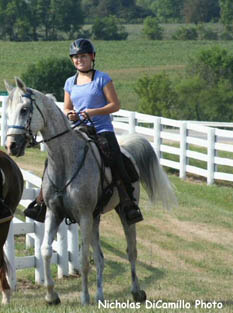 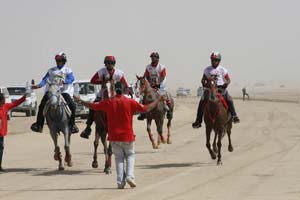 
Posted by The Equestrian Vagabond at 2:41 PM No comments: 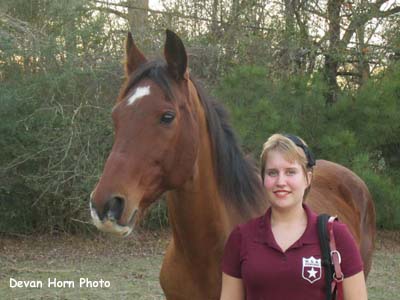 
Posted by The Equestrian Vagabond at 1:05 PM No comments: 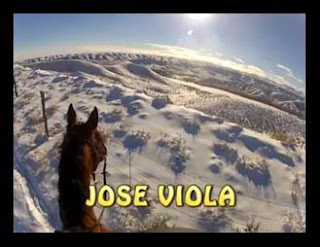 or link:
http://www.youtube.com/watch?v=HMQMg5DGb7I
Posted by The Equestrian Vagabond at 8:23 PM 1 comment: