On The Other Hand... 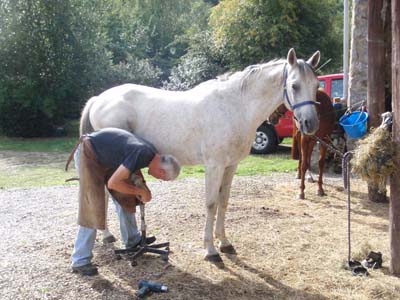 Yes, there is a lot of French beaurocracy involved in getting a French endurance license to ride just 20 kilometers.

On the other hand, if I happen to get hurt riding in Sunday's 20 km ride, or if I happen to get hurt in any endurance-related activity, during a ride while training anywhere in France (and possibly elsewhere - I haven't confirmed that, though that seems somewhat unlikely) from now until next September or December (for at least a year), I am covered by insurance.

And while it may seem ridiculous that I can only start out at 20 km here, despite being overqualified in the US, the system also serves to protect the horses. An inexperienced rider can't just go out and ride a qualified horse 160 km, nor can a horse go out and just start on a 160 km ride without working his way up. I can hear some saying That's Takin My Freedom Away, but, it does prevent some unhappy scenarios for horses who would not be capable of completing a ride without problems. We all have seen that happen at some point. 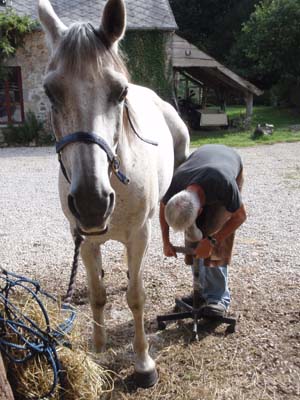 Posted by The Equestrian Vagabond at 9:51 AM