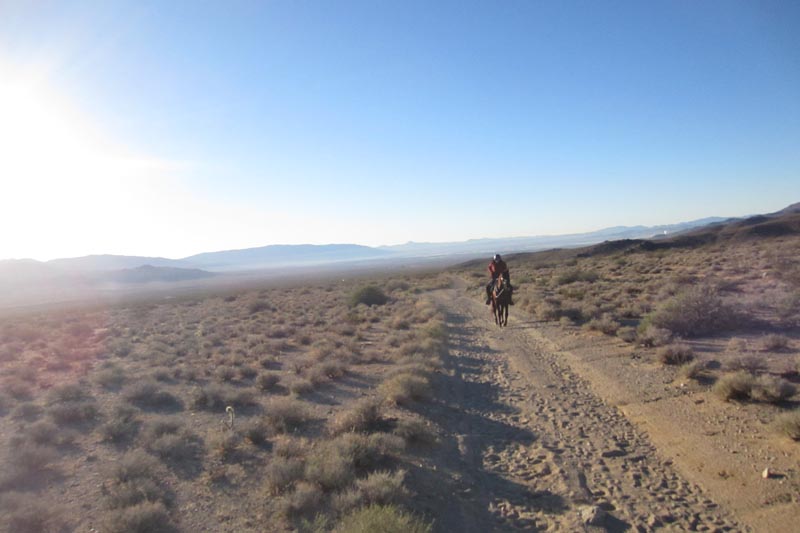 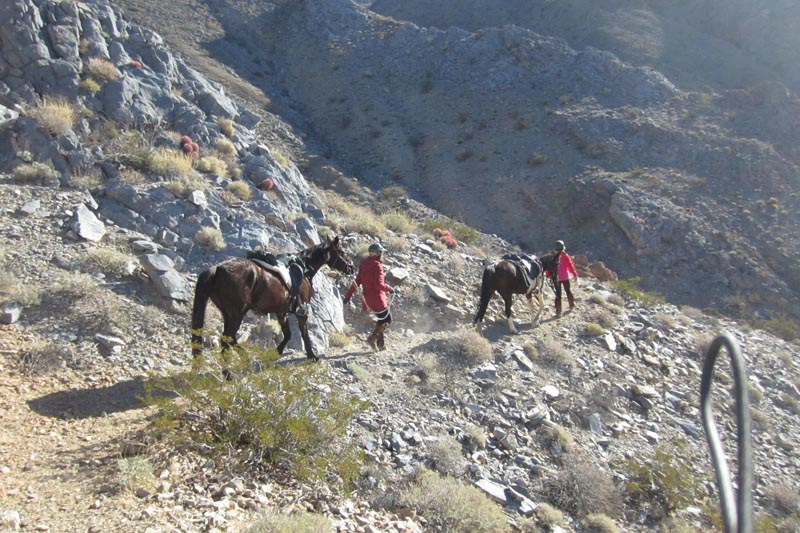 
Posted by The Equestrian Vagabond at 7:42 AM