She was a kind and gentle soul - unless someone caught a rabbit, in which case she became a Demoness and took command of it, and it was HERS! Everybody knew not to mess with her then.

She was the best Rock Carrying Dog (she always picked one up and carried it when she hiked - some as big as her head, some so big she could barely hold her head up and she could barely breathe, but she had to have that rock), 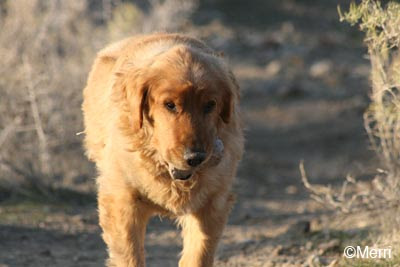 the best Rock Collecting Dog, (she loved to deposit rocks in front of the lawn mower when you were trying to mow, and she loved to bring her rocks in the house after she carried them on a hike)(I think she actually ate rocks), 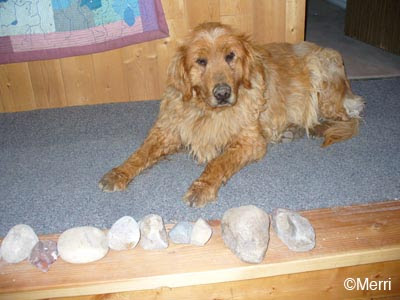 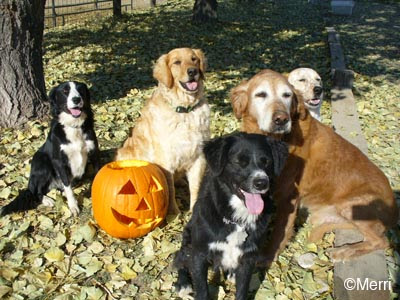 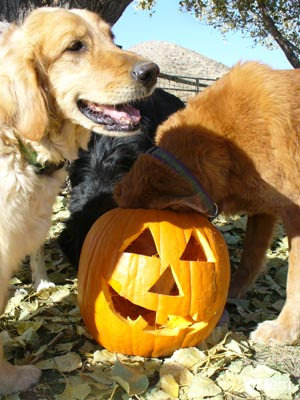 Say hi to Zico up there.

Posted by The Equestrian Vagabond at 4:35 PM

What a great tribute to Quincy!