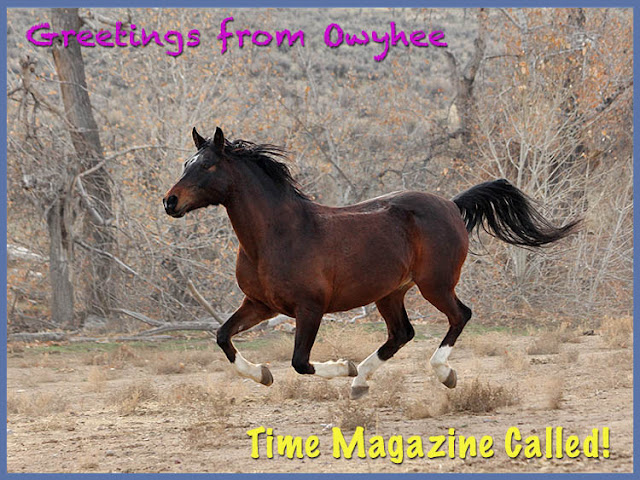 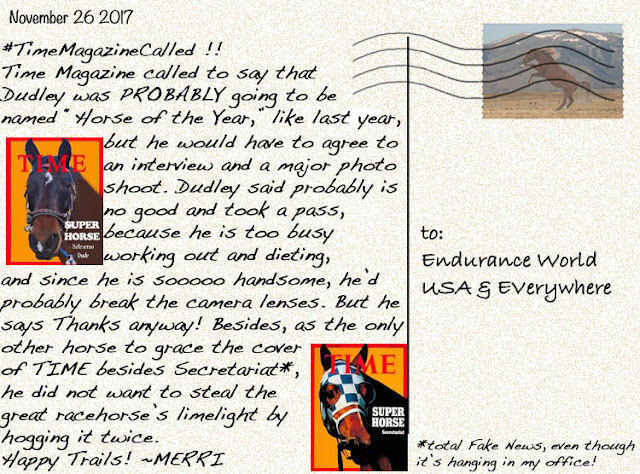 Postcard From Owyhee: Winding Down 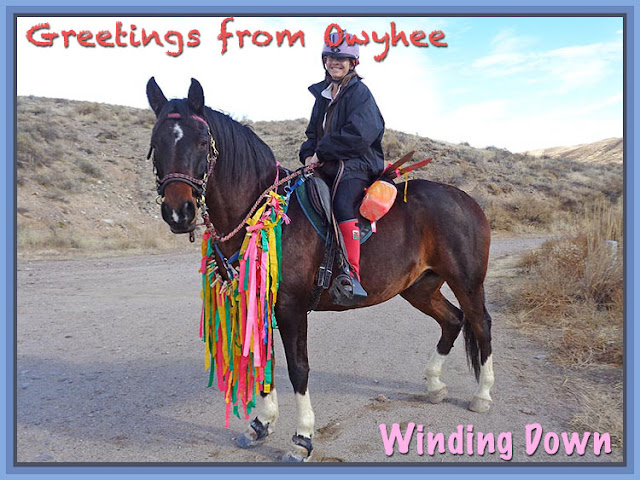 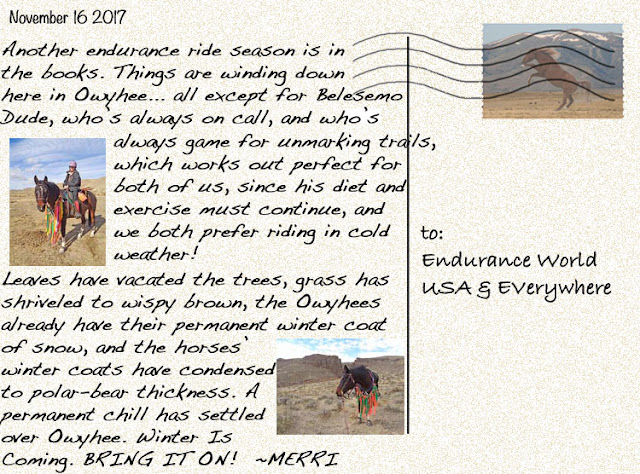 Posted by The Equestrian Vagabond at 7:20 AM No comments: