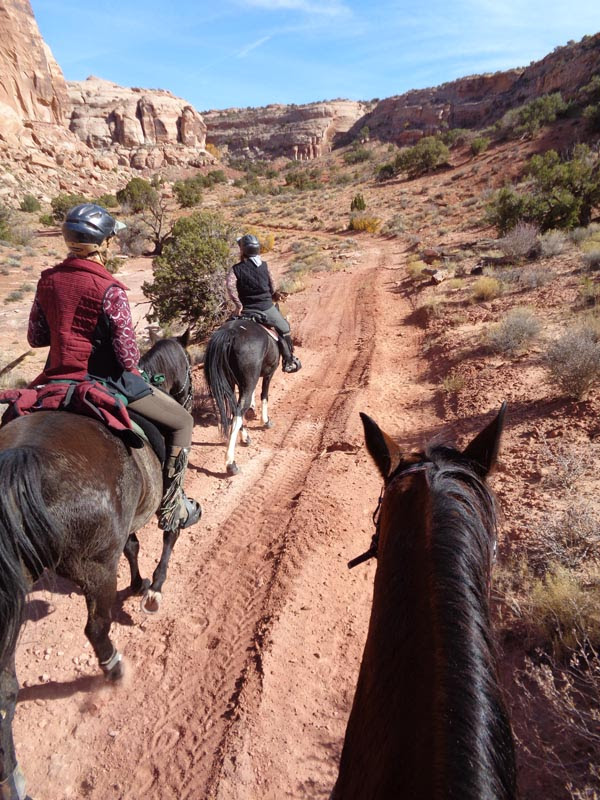 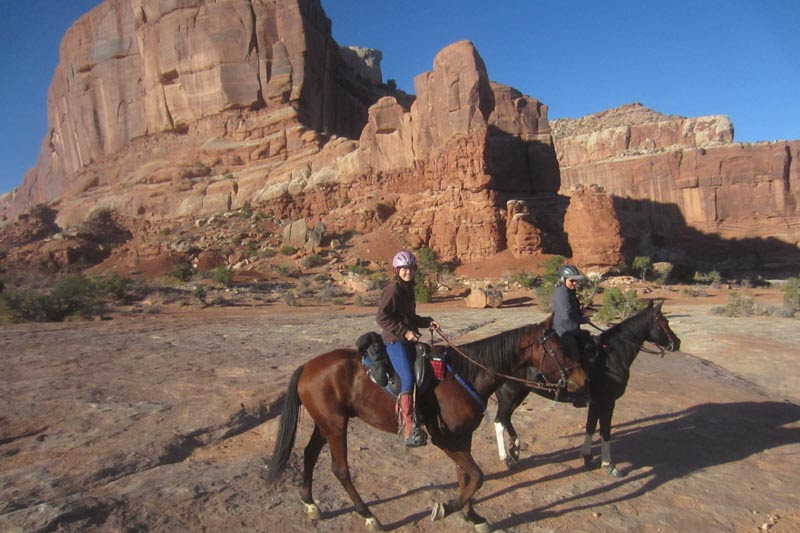 Posted by The Equestrian Vagabond at 8:18 AM

I love your photos, such different, beautiful scenery than I'm used to. And what a fun ride and adventure, one I'd sure love to do someday.