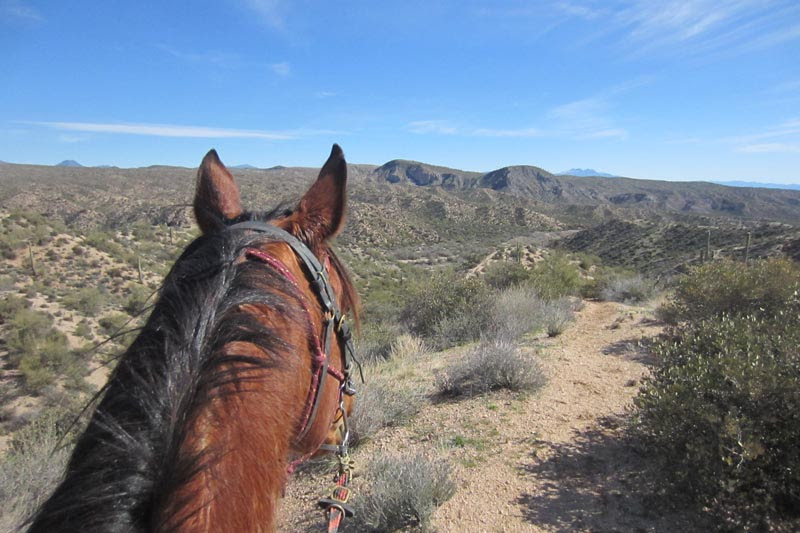 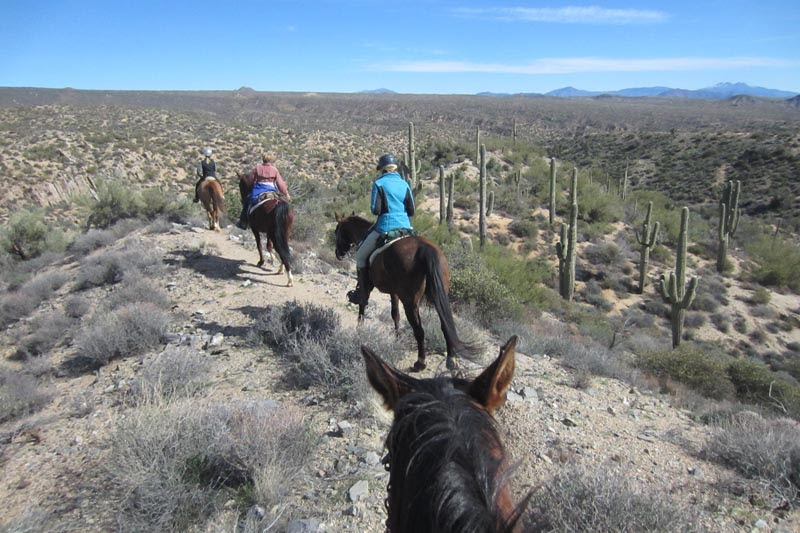 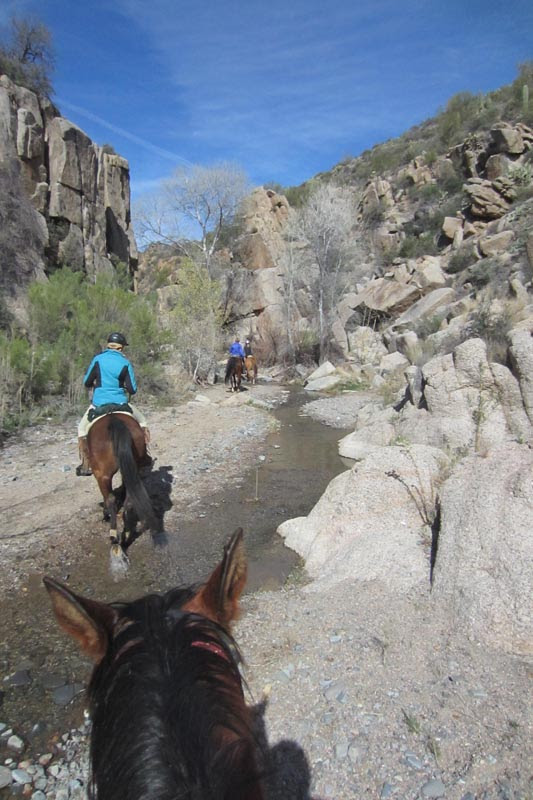 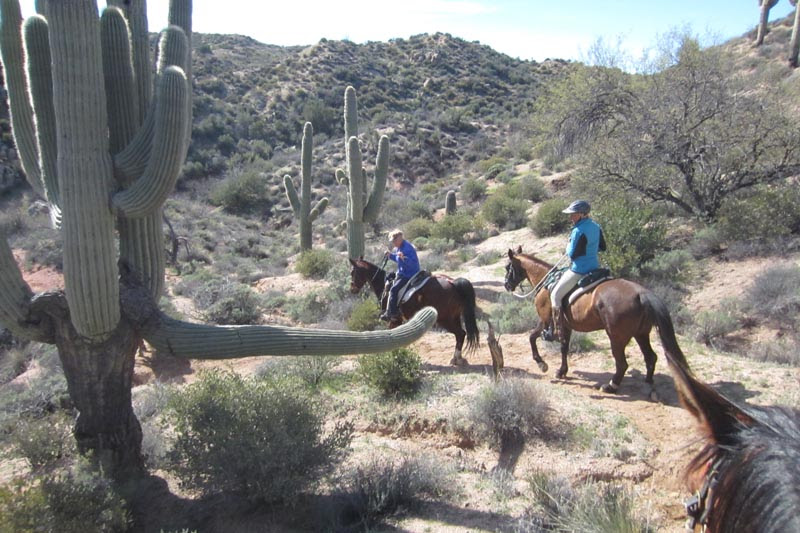 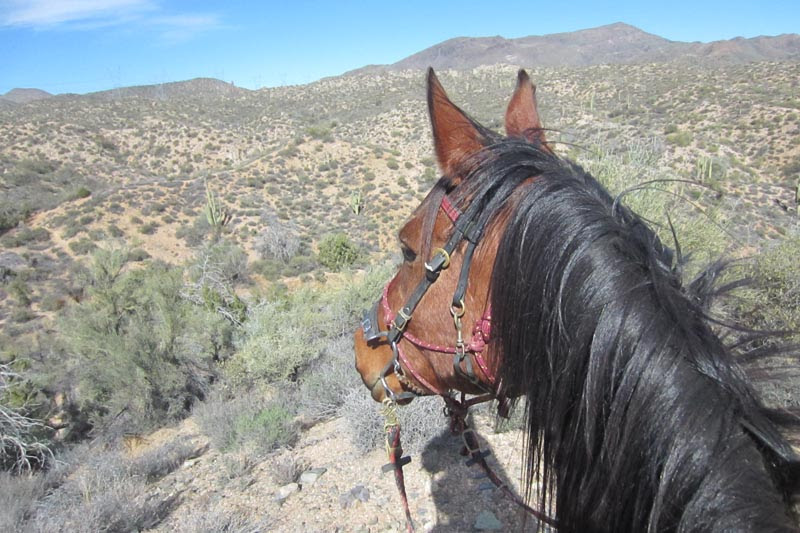 Very nice experience through your words and pictures. Thank you, Merri.