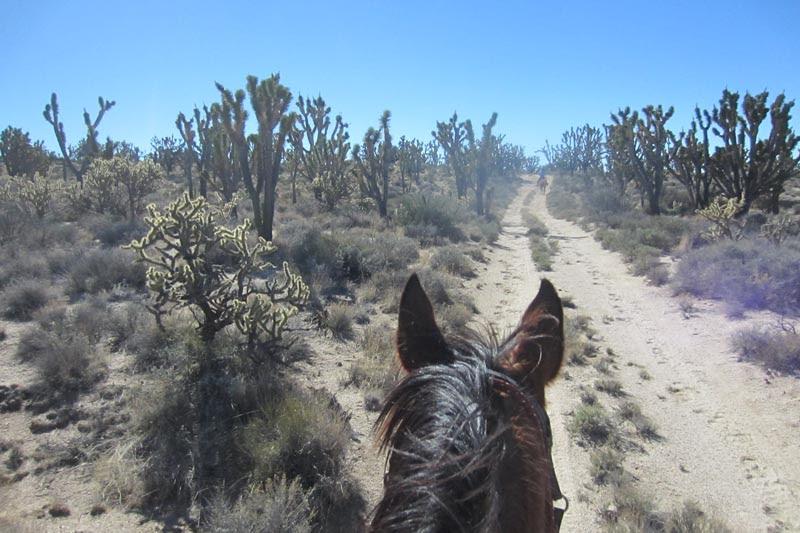 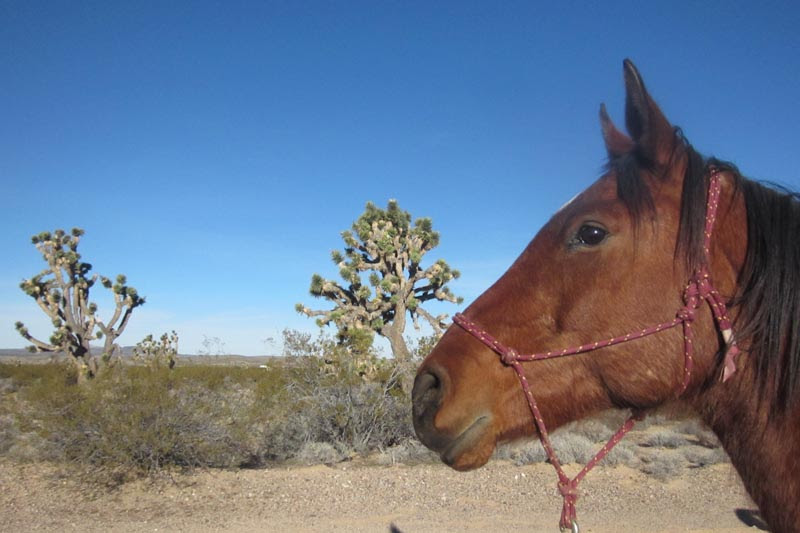 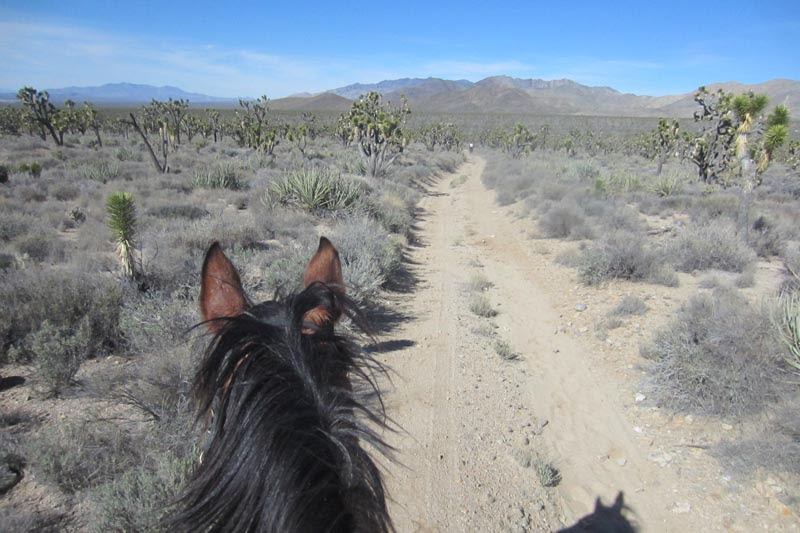 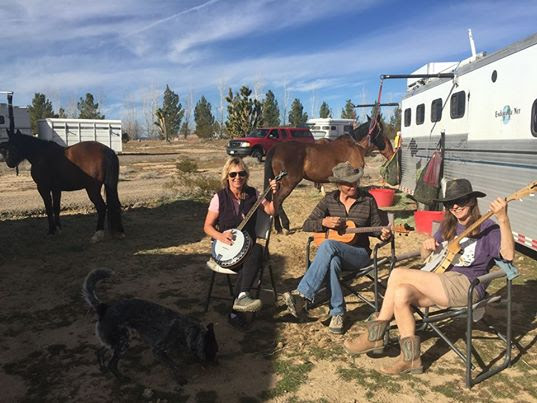 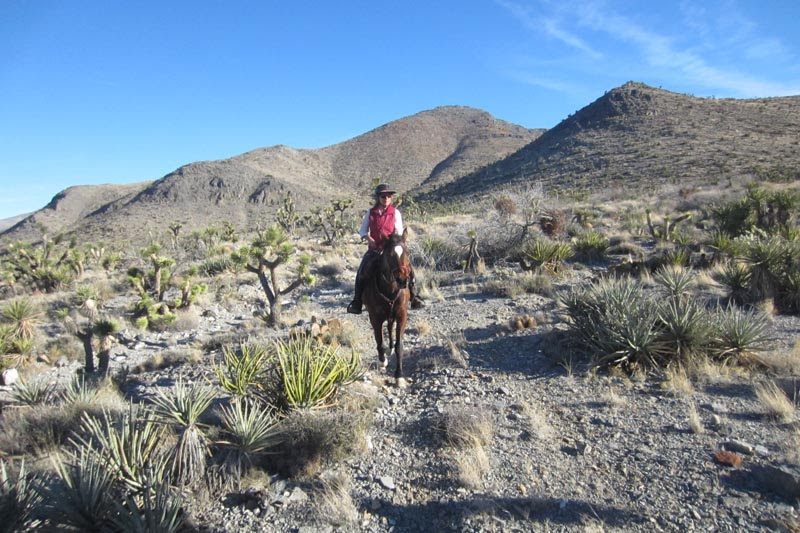 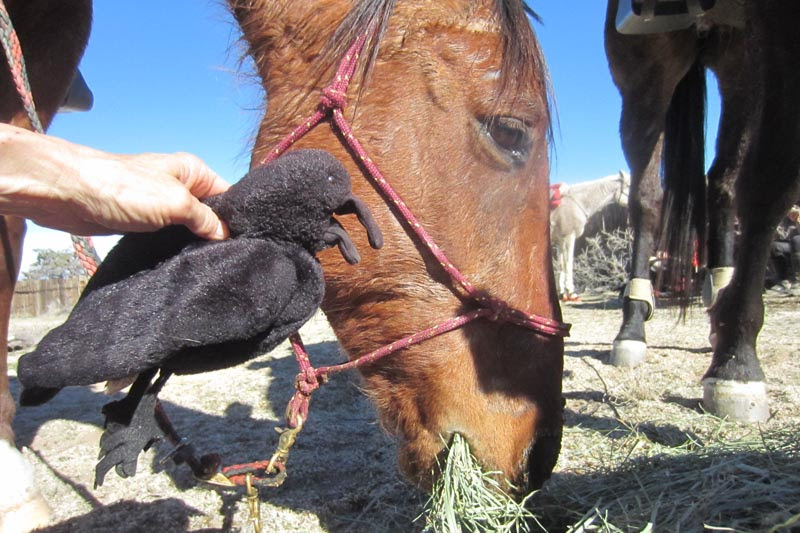 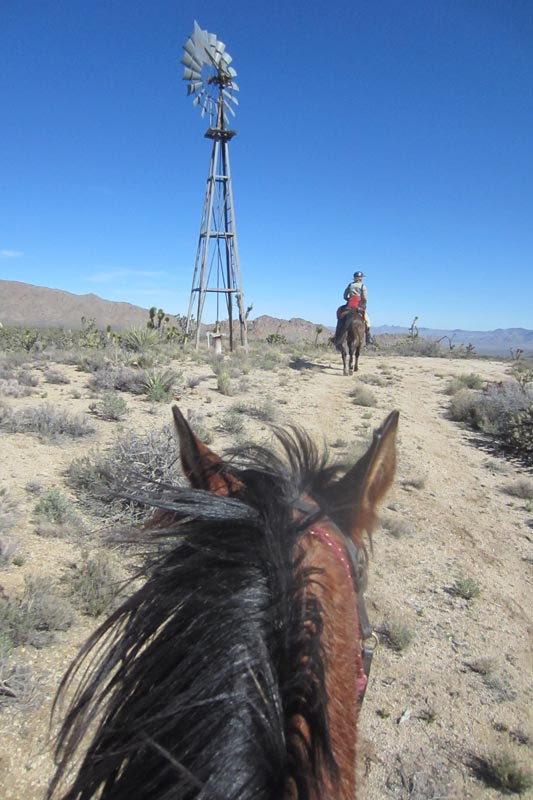 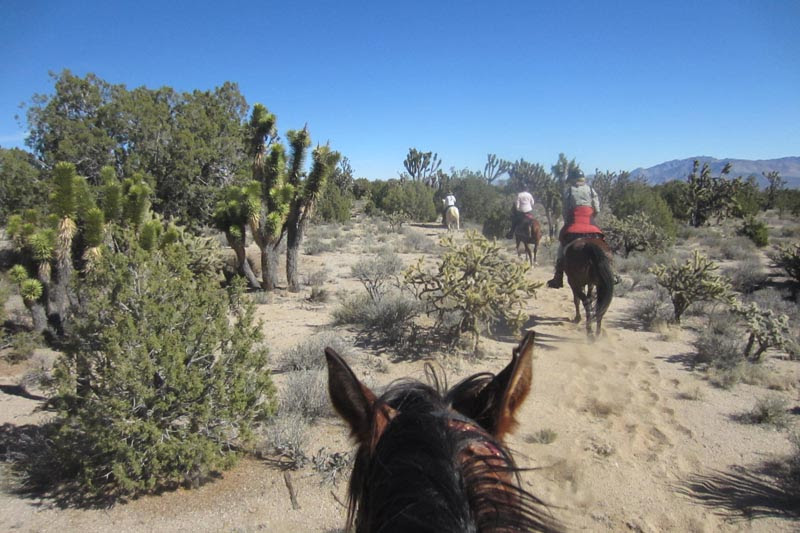 Posted by The Equestrian Vagabond at 8:15 AM