Playing With Your Dinner The Bates Creek golden eagles are hanging around the area, and I recently saw one of them standing on their nest, presumably adding sticks to it, rearranging the furniture, which is a good sign. Hopefully it means they will nest again in the spring. 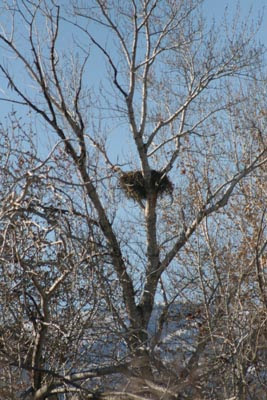 Today I saw the pair of them flying above the rim. One of them had prey in its claw. As I watched through my binoculars, it dropped the prey in mid-flight, dove after it, caught it before it hit the ground, and flew up again.

I grabbed my camera, hoping it would happen again - and it did!

The prey is in the eagle's left foot. 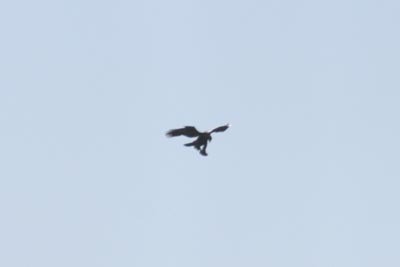 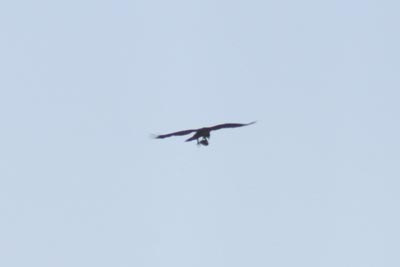 As he hovers in the air, he shifts the prey to both feet, then to his right foot. then he drops it, and dives after it and hangs above the ground, either watching his prey scuttle away, or just deciding he didn't really want it. Off he flies toward the Owyhees with his partner. Posted by The Equestrian Vagabond at 2:32 PM

Oh! WOW! Merri you are so clever to catch that episode with your camera!!
Thanks!

Think "prey" was biting back??!