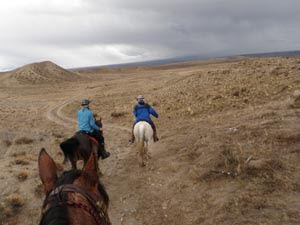 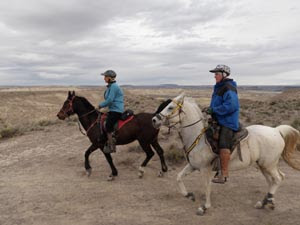 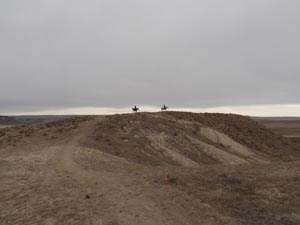 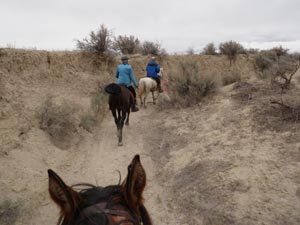 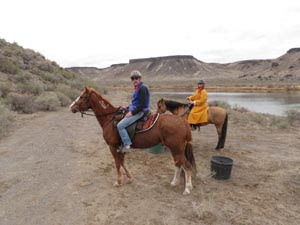 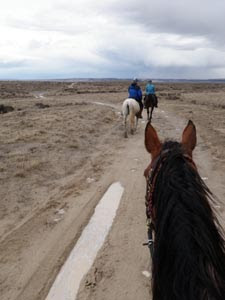 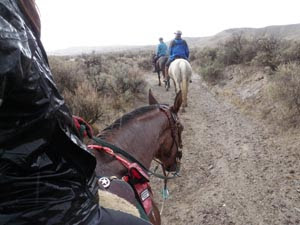 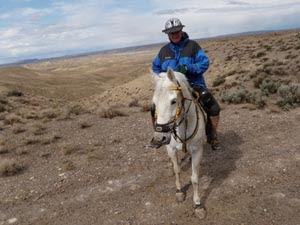 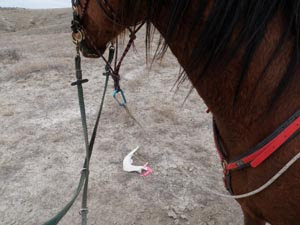 An imaginative Owyhee trail marker
Posted by The Equestrian Vagabond at 12:56 PM