City of Rocks: Gold in Them Thar Hills 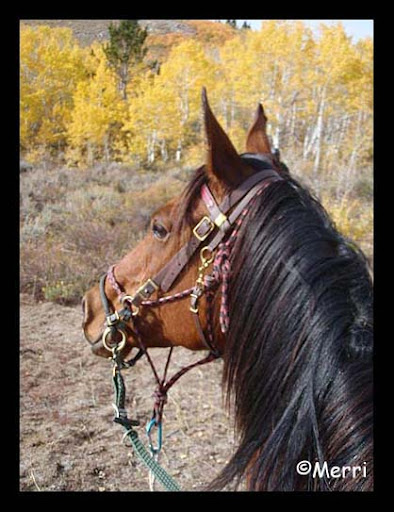 There's just something special about riding through Gold.

Golden aspen leaves on the trees quake and shimmer a welcoming path through the forest. 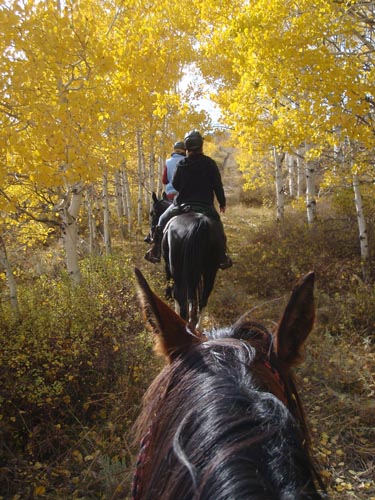 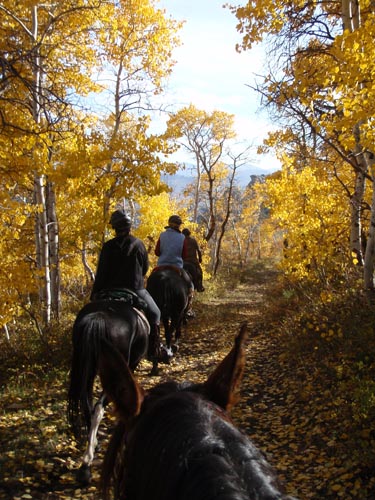 and sprinkle the creeks with golden glitter. 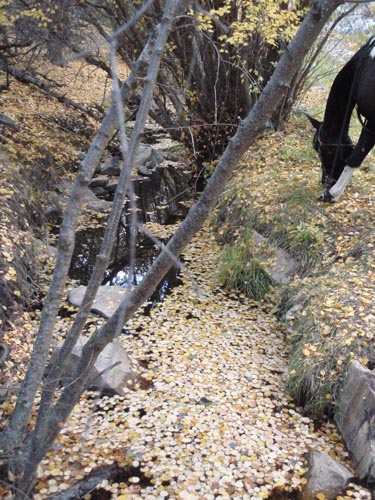 We had more trails to scout in the City of Rocks National Reserve, where Steph is putting on a 4-day endurance ride next year. Conveniently, it was the peak of the turning of the aspens.

15 miles on Friday led us along paths of gold, through City of Rocks, climbing above the Circle Creek valley 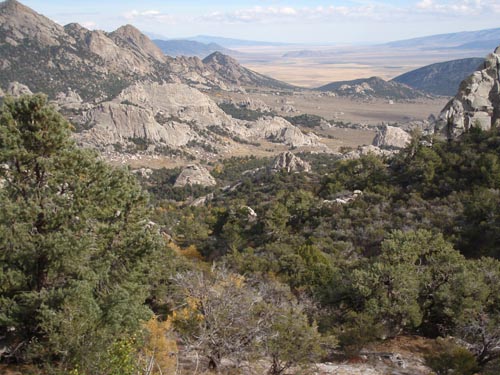 and into the lower reaches of the Albion Mountains. Snow patches from the early winter snowstorm that moved through the Northwest on October 5-6 still basked on sun-sheltered crags to the north, and it had only recently melted in the fir forest we climbed to.

Woman and beast alike savored the scenic ride through the Gold of Autumn.

Posted by The Equestrian Vagabond at 5:19 PM